Students in Georgia generally enjoy learning English and practicing it in new and inventive ways.  However, there are not many opportunities for students to practice English outside of class or to compete in language contests.  The demands of teaching English in schools leave few teachers the time or energy to organize a national or an international competition for their students.

Peace Corps Volunteers work with their Georgian counterparts to organize the writing contest.  This year, students in the following regions have the opportunity to participate:  Kakheti, Kvemo Kartli, Samtskhe Javakheti, Guria, Adjara, Shida Kartli, and Imereti.

Students from forms 6 to 12 have one hour to write their essays.  The students do not know the topic choices beforehand, so that they are not able to prepare in advance.  Students select from 3 topics.  The essays are graded not on grammar or the mechanics of writing but rather on the creativity.  This year’s topics have not been selected but previous topics have included:

The challenge of creative writing encourages students to experiment with their language skills and focus on their ideas.

The competition began in 2004 and quickly expended to Armenia in 2005. In 2006, the Writing Olympics welcomed Azerbaijan and this past year Moldova participated in the competition. In 2011, the international portion of the competition will expand outside of the Eurasia region for the first time as we are proud to welcome Albania, Bulgaria, Cambodia, Cape Verde, Mongolia, Philippines, and Ukraine.  From 2004 to 2008 the contest grew in size and expanded to more regions each year. Due to the conflict with Russia, the competition was suspended in 2009. The Writing Olympics returned to Georgia in 2010 with over 500 students from Kakheti, Kvermo Kartli, Gori, and Baghdati/Kutaisi competing. This year we are proud to announce the return of Guria, Adjara, and Samtskhe Javakheti to the competition and as a result the number of participants is expected to grow considerably. The competition will also expand to the 12th form. We hope to continue this growth in future contests.  Volunteers and their Georgian counterparts work together to organize the Olympics in schools and youth centers.  The competition is organized on a voluntary basis, and the only costs incurred are for prizes.  Some prizes, such as the books, are donations.  The project is sustainable in the future as it is well organized for the next group of Peace Corps Volunteers and counterparts to take over. 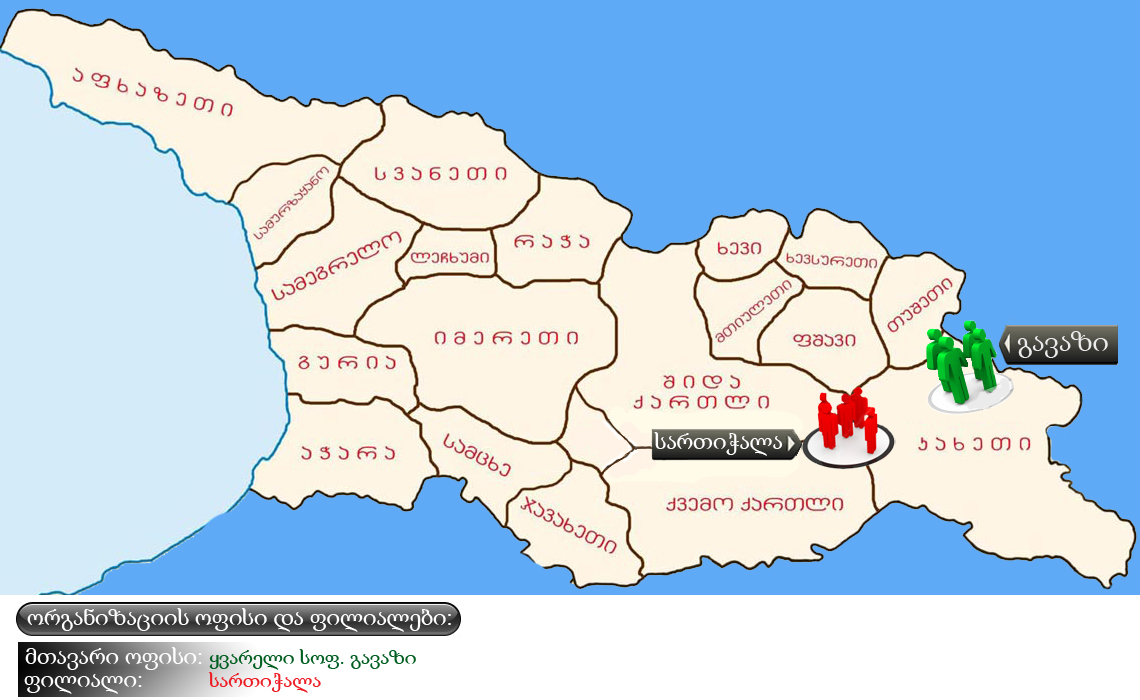